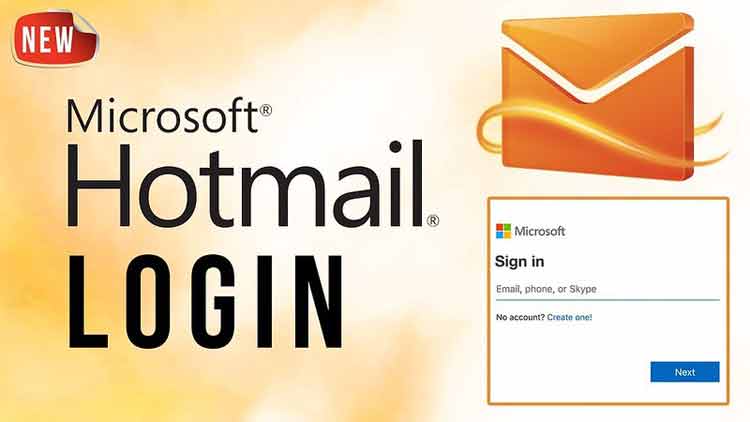 Did you receive an email stating that your Hotmail email account was being closed? Did it also state that if you responded with the correct verification information that it would not be closed? Did it also give you a time limit within which you must reply, such as 5, or 7 or 14 days? If you did, apparently you are not alone. Several million Hotmail account holders received the same, and similar, emails – and several million Hotmail and Windows Live account holders went into a panic of sorts.

I received many emails like this. As a hotmail account holder with 3 accounts – 2 of which I have had for about a 11 years – this was truly a jarring experience. When I received the first threat, I did not know what this meant. What was I supposed to do? How do I get them to stop? Is it really true? I have thousands of emails on my accounts, with information of tremendous significance. What will happen if they shut it down? Should I open other accounts, such as gmail or yahoo, and copy all the emails, paste them into the new accounts? That would take forever! I’m far too busy, and besides, what if this is a hoax?

Be aware of the phishing hoax

Phishing pertains to the illegal act of intentionally trying to obtain personal information from an individual or company through deception, fraud, or other means. According to RSA, a business security concern, online fraud has been estimated at approximately $4,000 an attack, with over 203,000 phishing attacks in 2019, which represents a 27% increase over 2018. It affects a broad and vast variety of people from all over the world, though, of course, the U.S. leads in being the most phished.

The email I received asked for my specifics, including name, address, password, and social security number. It arrived on a similar, but not identical, hotmail email letterhead, with logo, fonts, look, and feel all Hotmail. The first thing I did – later to learn it was the incorrect action – was clicking on and opening the email. The act of opening the email is enough in and of itself to hack in to the system, although not likely the goal in this type of phishing scam. After I read the email several times, I observed that there were two spelling errors. Ah ha! There is absolutely no way that Hotmail is going to send out an email to its customers which is not accurately written, edited and proofed. Upon further examination, I realized that the logos were not in the usual places, and that the font itself was a little bit different. It appeared something was up.

Hotmail told me they would absolutely not close accounts

Further research on google revealed that this was indeed a phishing letter, a scam, intended to obtain my information for their personal use. I wrote hotmail at their specific phishing email address, which is abuse@hotmail.com, and sent them a copy of the email. Fast forward a day or so later – hotmail responded stating that they would absolutely never ask for any information from their customers, and, further, that they have absolutely no intentions whatsoever in closing my email account or that of anyone else. They also stated that the information I sent them was actually incomplete – they needed me to resend the letter with the header, which is the information that reveals the source of the email. There were specific directions how to obtain the header and send to them without opening the email itself – a caveat if there were any future phishing letters sent to me.

I must have been on a phishing list, because indeed, I received dozens of phishing emails over the next months and year. It is possible that when I opened the email it signaled the hacks that I was a possible mark. They were from different sources. Some of the emails were extremely intricate and creative, with moving banners and hotmail information otherwise correct. Usually, though, they were easily and instantly recognizable because of their spelling, grammatical and printing errors and appearance. At first I was a bit angry, but after I understood how to obtain the header, I sent the information to hotmail – or to the specific email provider which was at the source of the sender’s email account. Each provider has specific email addresses to contact. It felt good to be a part of the cure instead of feeling victimized. I paid attention to the blocking options on my incoming emails and selected the best filters for my use. I learned not only about phishing, but spam, which will be covered in another article, read more here.